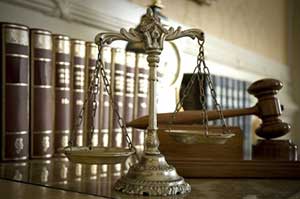 Top Reasons for Deportation by the U.S. Government

Deportation, also referred to as ‘removal’, occurs when an alien is removed from the United States by the federal government. The Obama administration deported more than 414 thousand unauthorized immigrants in the 2014 fiscal year alone. The causes for removals such as these are often associated … END_OF_DOCUMENT_TOKEN_TO_BE_REPLACED